In case rainy storms came to your city not only the plans for a weekend can be spoiled. Actually, even if you stay at a safe place at home you still have things to worry about, like for example, a sump pump, which protects your house from a flood getting in.

Thus, if the luck turned around and walk away from you and the sump pump was seriously damaged during the storm chances that the waterflood will get into the basement and will start to destroy your home are high. High humidity and respective mold appearance are usually considered as the supporting unpleasant and dangerous consequences.

The good news is that prevention measures can be taken to minimize negative consequences and save the house from destruction. Specialists of Signature Water and Fire Restoration prepared the following article to show you the importance of sump pump proper maintenance and measures to save it from damage.

The sump pump is aimed to prevent excessive water accumulation during rain, storms or other kinds of nasty weather. In case you don’t have it the lowest point of your home (basement/ foundation/ crawlspace) will become the place of water gathering. In such a way, it will damage the wooden floor, increase the humidity level and cause the mold.

The reason why the sump pump may not be working is a turning off the power through all the home. Happily, the situation can be easily fixed if you have the power generator, backup battery or, for example, a reserve sump pump. Depending on each separate situation the appropriate decision should be made, although if the stormy rains are a usual thing for your location it would be a good idea to have a reserve sump pump. 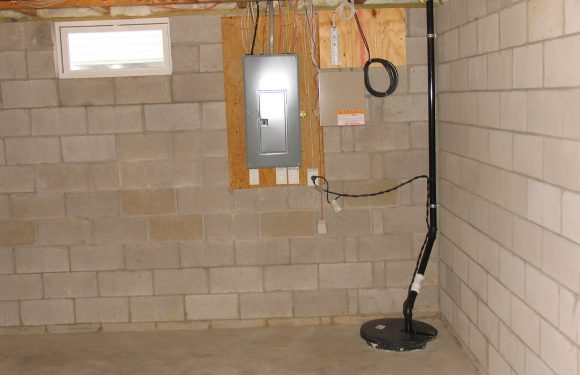 Why Your Sum Pump May Failure

The major reasons for sump pump malfunction are the following:

Actions to Be Done If Failure of Sump Pump Noticed

The common situation when you can notice that the sump pump was failed is during the rainstorm when it stopped to perform its main functions and letting the water seep to the lowest point of the house. We have already described the danger of water gathering under the basement, so let’s see what can you do to stop it:

Eliminate the water – to prevent the material destruction and excessive moisture it’s important to remove standing water. In such purposes, you can apply a water pump or vacuum pump, which both would be good for this task

Restoration job – it’s hard to remove all the water by yourself, so to eliminate the rest and to restore your property from damage you’ll require professional help. Call your local company, who are good in water restoration job, who will do that for you with professional knowledge and equipment.

Repair job and replacements – if you found your sump pump failed you need to replace it or, if possible, at least repair.

In case you found the sump pump is broken don’t hesitate to call your first helper the Signature Water and Fire Restoration. Without matter on the weather outside, we’re ready to come and provide you with qualified help. Call us any time you need at 1-224-515-0100 and we’ll fix your issues as fast as it is possible.